A noted restaurant owner acquires an ancient building that has been partially destructed. As everybody knows, Saifi (downtown Beirut) was heavily destroyed by the war – and numerous ancient treasures, as well as patrimonial landmark buildings were washed away in the process. The idea is therefore to reconstruct the apartment building in a manner of paying tribute to both its remembrance… and happier future.

The four story villa is literally enshrined in the ruins of the ancient building, whose beautiful front arcades and facade stones are preserved. The strategy is to value the landmark by creating a visual, marked contrast between the ancient and the new. Light beige old stones are carefully stitched to the new envelope – for which a darker, metallic finish is chosen. A mesh fill made of tubes hold the two shells together – delicately knit and directly attached the old stones. Such high-end tailoring of the past and the present does not preclude of course, the use of contemporary materials & modern day conveniences. The interiors are surprisingly transparent, while benefitting from the warmth and soulful charm of the arcades facing the street. Open, fluid, convivial spaces are laid out next to exterior terraces or interior gardens, at times blurring the distinction between indoors and outdoors. The result is seamless, rich, and porous. Neat, and resolutely modern, the villa nevertheless retains the depth of its long gone past.

The project was conducted under the tutelage of Bernard Khoury/DW5, Tatiana directly contributed to every step of the process (laying out of the concept and facade detailing in particular). 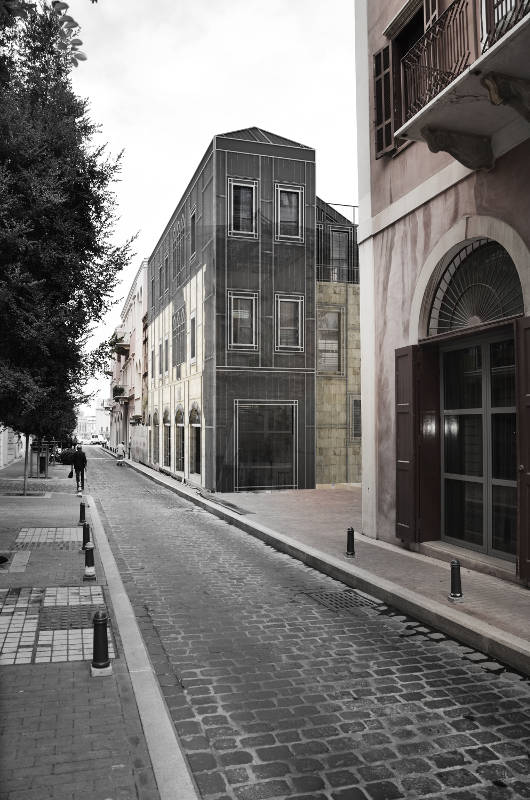 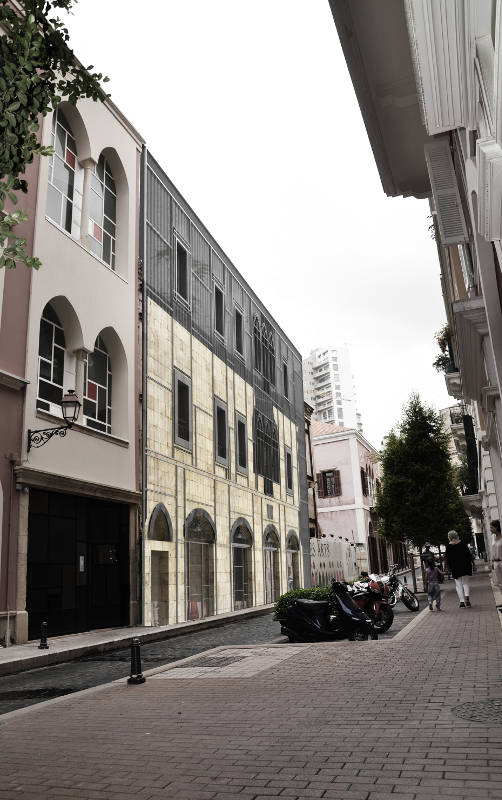 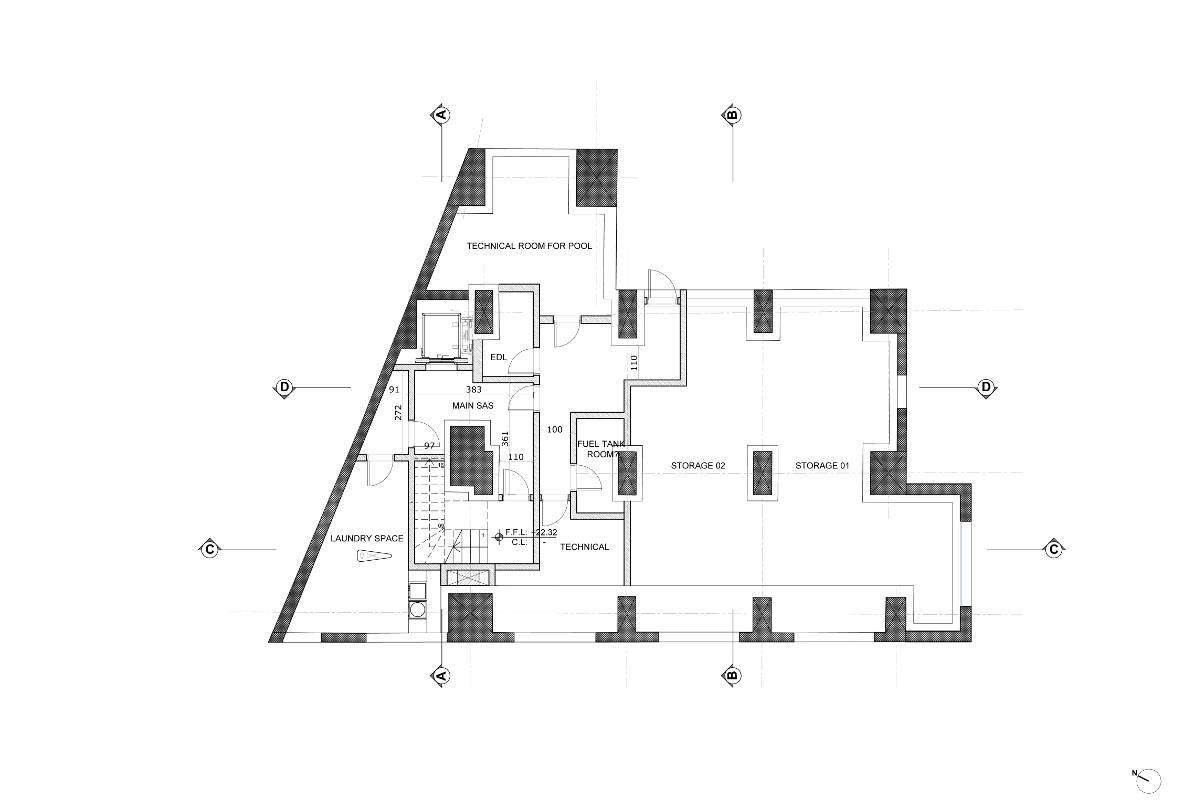 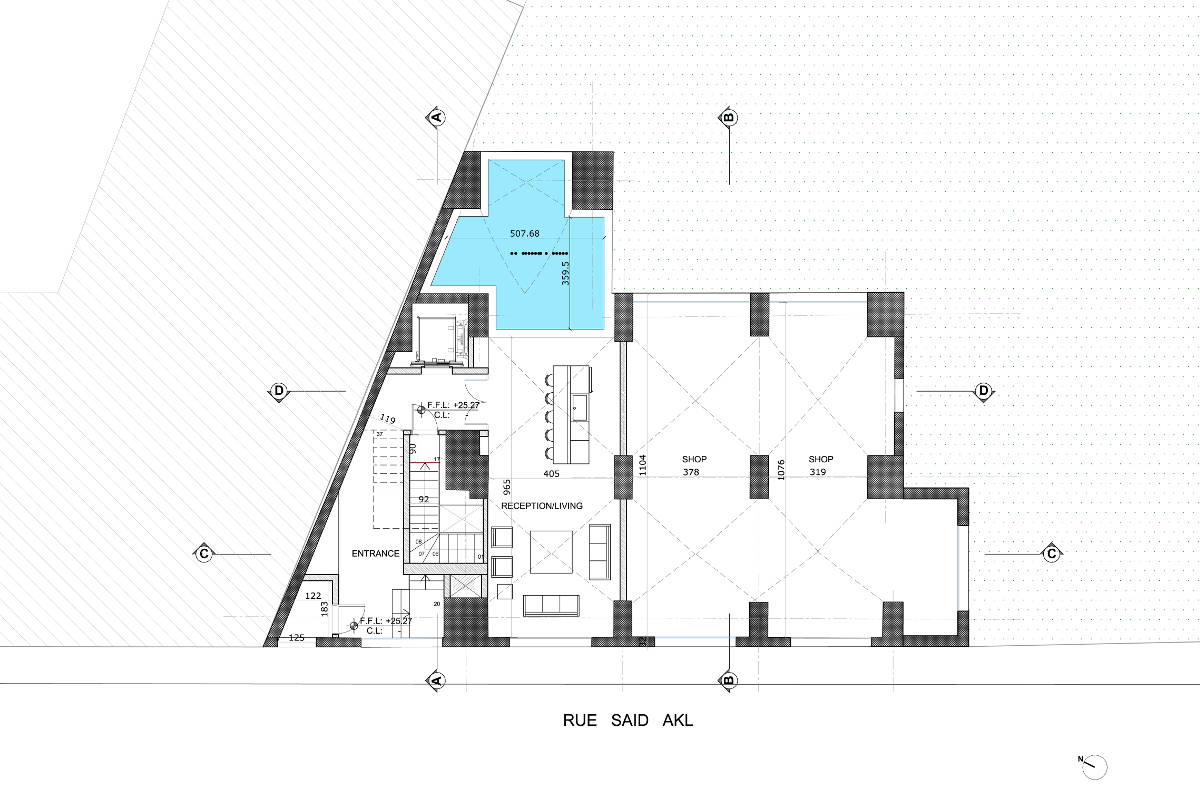 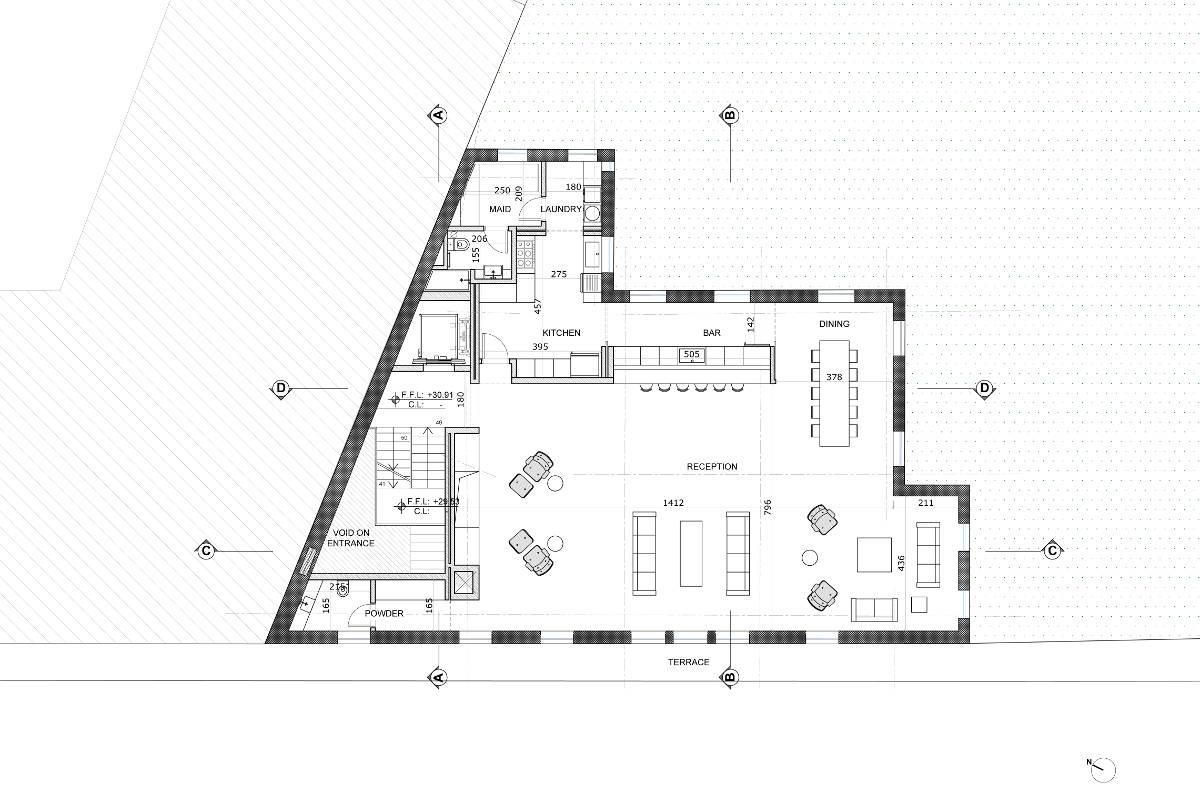 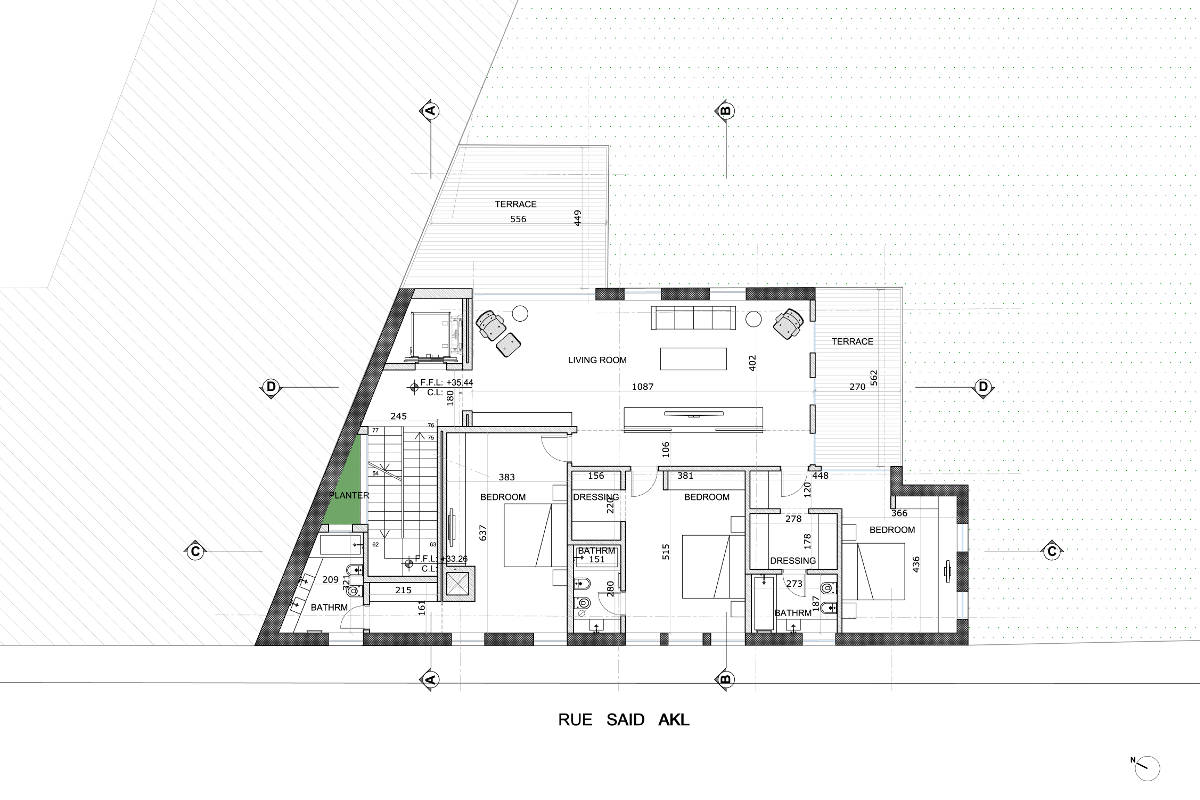